The #1 Tip For Speaking Spanish Fast

The #1 Tip For Speaking Spanish Fast 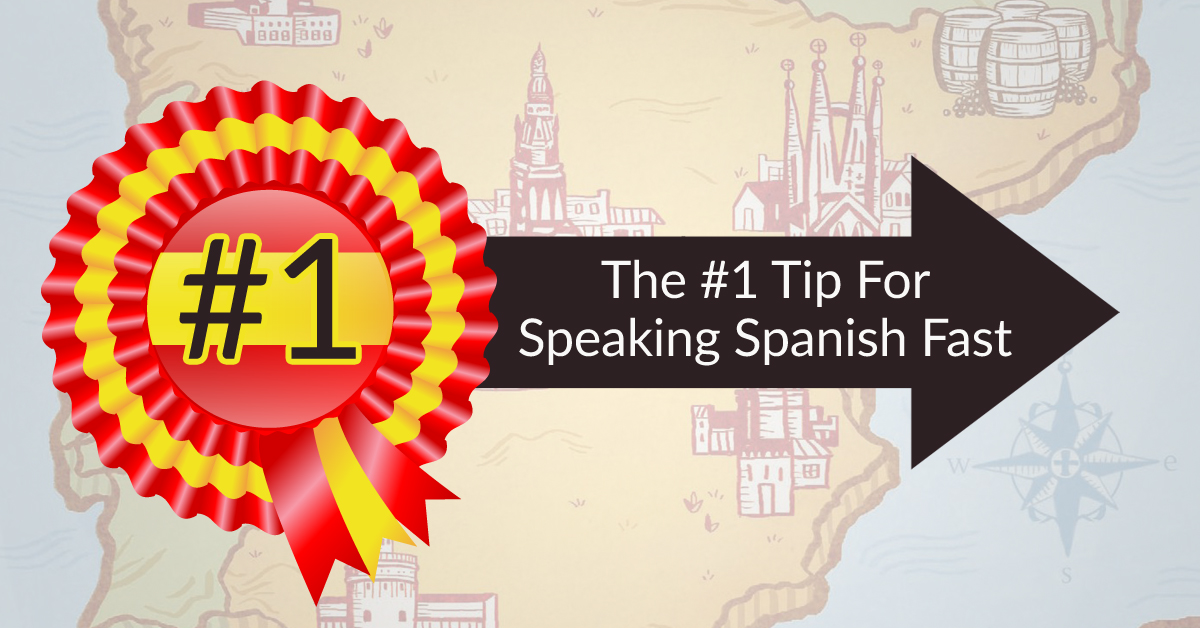 Learning another language is exciting, but when you sit down with a typical textbook and try to speak the language…


And if you want to speak it fast… then you better have a few tricks and tools to help you do it!

Click here to get the first lesson in Synergy Spanish FREE… and discover how you can start speaking Spanish in real, authentic and flowing sentences right from the start.

The most important tool you can use to speak Spanish – or any language for that matter – is mnemonics.

A Mnemonic is any pattern of letters, ideas, or associations which assists in remembering something. In other words, a memory “trick” that is a lot of fun… and very easy to learn.

But you rarely – if ever – see it taught in traditional Spanish textbooks, classrooms or courses. They’d rather focus on relative clauses, noun/adjective agreement and past participles.

You know, the stuff that, by itself, won’t get you any closer to actually speaking Spanish.

But when you focus on patterns (like mnemonics) you can not only learn Spanish and learn to speak it… you can learn it fast.

Here’s an example of how I use mnemonics in my Synergy Spanish course.

1.The Spanish word for “I want” is QUIERO (KEY AIR OH).
Imagine a friend says “I want to help I CARE OH so much.

2. The Spanish word for “to eat” is COMER (COM AIR).
Imagine your mother holding a rolling pin and saying “COME ERE to eat!”

3. The Spanish word for “to go” is IR (EAR).
Imagine that you have to go to the doctor because you have a sore EAR.

4. The Spanish word for “to see” is VER (VAIR).
Take a pen or pencil off your desk and hold it up to your eye. SEE it VERy VERy closely.

5. The Spanish word for “to speak” is HABLAR (A BLAHRR).
Imagine a kid trying to speak but he just says A BLAH A BLAH A BLAH.

Did you imagine all of these things vividly? Did you see a clear, detailed picture in your mind? Did you actually pick up the pencil? If not, go back and do it.

Without looking up or down…

What do these sentences mean?

Bet you got them all right, didn’t you?

Here are the answers…

Stop learning Spanish and start speaking it in real, authentic and flowing sentences from the very beginning.

If you did the exercise, which takes all of 2 minutes, you probably got all of them right. And now you can say four sentences that you would use in everyday Spanish conversations. In fact, if you gave it a little thought, you could turn those four sentences into HUNDREDS of similar sentences.

The list is endless. Learn a few more Spanish words and you could literally ask for the world… in Spanish.

This idea is the very foundation of Synergy Spanish.

If you learn them the right way, all you need is a handful of words (138) to get by in Spanish within less than 30 days.

If you would like to start speaking Spanish as soon as possible, you can learn the basic building blocks with the first Synergy Spanish lesson, for free!

What we have here for you can definitely help you make fast progress, even if you’ve had little or no experience with Spanish before.

Stop learning Spanish and start speaking it in real, authentic and flowing sentences from the very beginning.