At times Spanish just seems to fly by so fast.

The average is 4 words per second and sometimes it seems like some people speak even faster than that.

A machine gun volley of Spanish words flying at you so fast you start to feel lost.

What can we do?

Can anything be done?

Yes, there is a lot that you can do. The most important factor is the approach you take to learning.

Just like any skill, it’s how you learn that makes all the difference.

I almost pulled my daughter out of her ballet class after watching her teacher chastise her and her little friends.

He’s Ukrainian, has lived in Mexico for 10 years, speaks great Spanish and English and perhaps more languages, he is a professional dancer in San Diego and looks like a ballet god.

so he has some gifts.

But teaching isn’t one of them…

Like many teachers, he blames the student for not learning.

I have taught language to students of all ages, social levels and education background, from factory workers to directors of big companies to PHD university students. While some people just don’t want to learn, most do want to get the thrill and reward of the result of learning how to do something… and its a shame when they aren’t able to learn because of a flawed approach.

Instead of complaining about the students as many teachers do, fixing the system, the approach or the method would be a better use of time and energy.

Here’s his approach to a problem, which is unfortunately quite common

2) Instead of fixing what they were doing wrong, go onto the next part of the lesson (because we have to do all the things in the lesson list in the allotted time).

I could have taught them better myself… There’s an image for you, me teaching ballet.

I could have taught them to improve what he was complaining about in a few minutes. Here’s what I would have done

1) I would have got them to slow down the movements

2) I would have broken the movements into pieces.

3) Then all the parts in one movement, slowly.

Do you think that may have worked better than doing it full speed every time?

Instead of looking like they had some kind of muscular disorder, I guarantee within five minutes they would have made plenty of improvement and his pobre piso, wouldn’t have had to suffer las niñas elefantes anymore.

Why the long story, and what’s it got to do with understanding Spanish spoken quickly.

I hope you can see the parallel, learning any new skill, dancing, music, martial arts, driving a car… it doesn’t matter what it is…you need to first start slowly.

You didn’t learn to drive in the Indy 500 or the Monaco Formula One.

You learned to drive first, slowly, one gear at a time and without distractions (other cars).

To develop your ear for Spanish you need to do the same.

Break it into smaller pieces.

Then when you are comfortable with the theme, put it together in longer combinations

Well what do you know… That blur of words is not such a blur anymore. You can actually start to make sense of it all.

I am very close to finishing the first installment of my new Spanish ear training audio newsletter, which will help you develop your ear for Spanish in an easy to follow systematic approach.

If you think your ear could do with a tune up, and you’d like to be able to keep up with people when they speak quickly, you can get on the audio newsletter list by adding your name and email below.

I’m very excited about this project, as it is something that has never been done before. This bottleneck that gets in so many people’s way and stops them advancing their Spanish has never been addressed until now.

I look forward to helping you advance in your Spanish in ways that significantly improve your ability to interact in the real world with real native Spanish speakers, which is the point of learning Spanish in the first place, isn’t it?

I’d be delighted to hear your comments. If you have any thoughts, please leave a comment below. 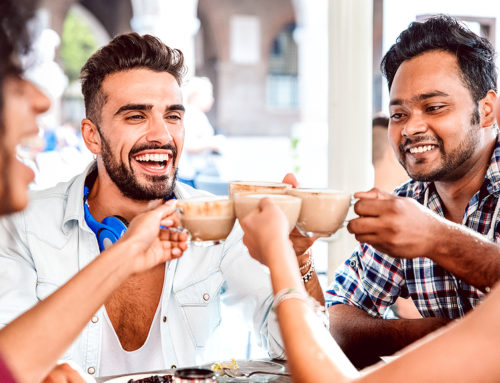 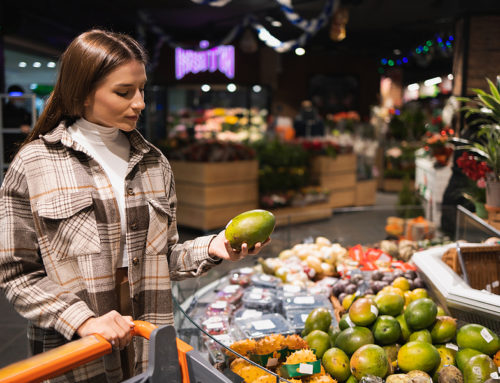 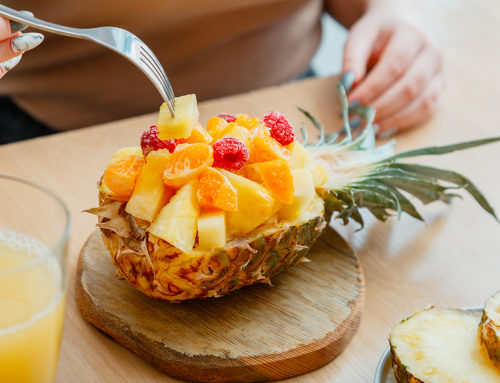 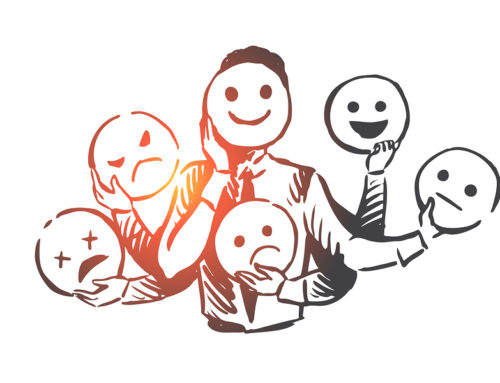 My wife is taking your course and has shown remarkable improvement in her Spanish. I learned Spanish and English at the same time, so would be considered a native speaker. Part of my job is to teach classes(not language classes)in both English and Spanish. but I shy away from teaching my wife in order to maintain peace in the home. I find your teaching methods to be excellent. I do have a question, in your translation of pobre piso (poor floor)would it be better to say bad step? because he is criticizing the action of the dancer, not the surface the dancer is practicing on.
Respectfully, Mitch

A dance step would be “paso” rather than “piso”, no?

Can’t quite keep pace with the speed !

I’m not sure I’m ready for this yet?

I am learning with more confidence than ever before. I have made other efforts but let them fall by the way side. Your method keeps me encouraged. I use an mp3 player for the audio. Marcus, I am a little overwhelmed by your emails. I don’t want to miss anything but I am not exactly sure what or when to start on another of your offers. I originally signed up for Senergy Spanish and am only on lesson 6. I did buy Short cut to Spanish also but now when do I do it? When I recommend your course where should I suggust people start?

I have pretty much the same problem as everyone else. I have learned to speak well, however i understand very little. A friend who does not speak any english tells me she cant understand why i can speak almsot perfect spanish, but not understand her. any chance on a synergy ingles course for her as well. (Smile)