I received this story via email. It’s particularly interesting for anyone in a relationship with a Spanish speaker who doesn’t speak English 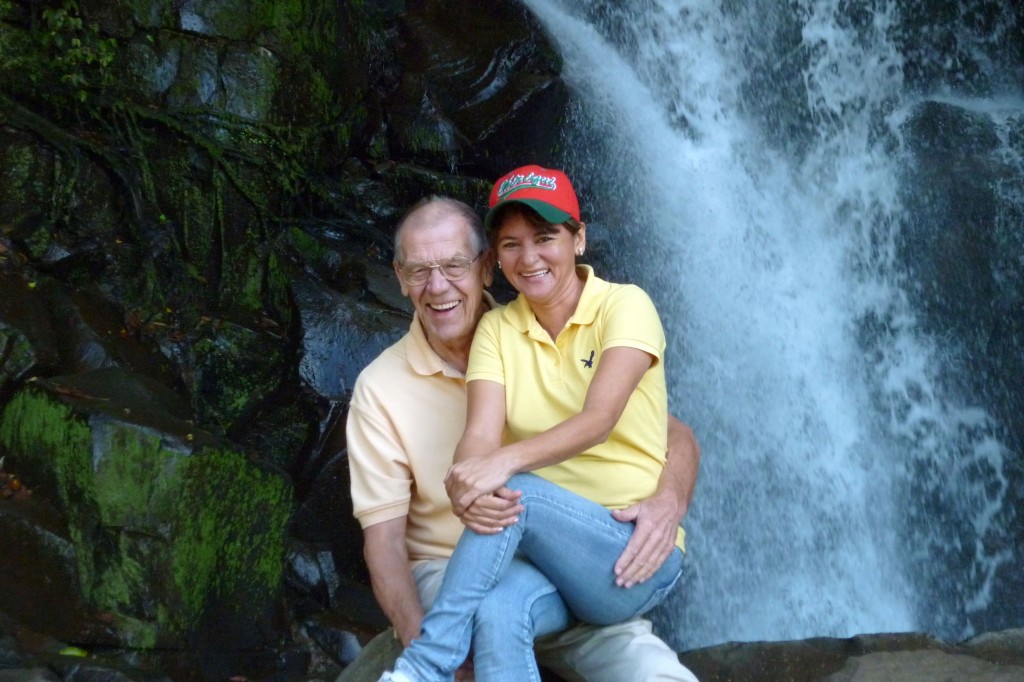 Until your program appeared I did not think I stood a snow-ball in hells chance of being able to speak Spanish. I indeed took two years of Spanish in high school, but an exchange student living with my family could not understand my Spanish teacher. The student was a Mexican National.

Now, I live in the Republic of Panama, and have the pleasure of being married to a wonderful Spanish (only) speaking native of this country. For ten months we have communicated by way of BIng Translator on our two computers. It has been great… it has been fun…. but it has been trying at times.
Your sample Synergy Spanish lesson was an eye-opener.

My wife speaks only Español. By using the Synergy Spanish program, it works wonderfully in reverse. I simply modified the pause, play and stop functions, and after she completes a section of the well planned lesson book she switches over to the DVD.

In the first sentence, I referred to the snowball….. you know exactly what I am referring to: As I near the end of the Synergy course, I will be signing up for the other.
You and your wife deserve our very special thanks…. of course, you know, I or We, send most to her for being the brains and patience behind this wonderful endeavor.