If you are among the many people who are looking to take your Spanish even further, I have some good news for you. I am very close to making available the follow up to Synergy Spanish.

There are many images that come up when we think of Spanish speaking countries. For some it’s a combination of cactus, donkey and sombreros…

For those of us who know better, it might be beaches, exotic food, vibrant culture, colorful history, and best of all, some of the friendliest people on earth with an unstoppable passion and zest for life.

Of all the things that Spanish brings to mind…snow is probably not one off them.

Here’s the idea behind such a rare mental connection…

If you completed all your Synergy Spanish lessons, then speaking Spanish more freely will be like rolling a snowball downhill.

Like the cartoon cliché of a snowball getting bigger and bigger, your Spanish already has enough momentum to almost grow by itself.

All you need is someone to push you in the right direction, and you’ll be speaking in more ways than you could have ever imagined possible.

You see, everyone has natural talent for language but it is often extinguished in classes through over analysis, theory and dogma.

If you don’t think you have a talent for language, or you think you are too old, then I’m out to prove you wrong.

After almost 3 years of research, investigation and testing I’ve created a unique approach that makes a high level of communication in Spanish attainable for everyone.

I am confident that you’ll be delighted with what’s coming, and I’ll let you know more details of the release date within the next few days. 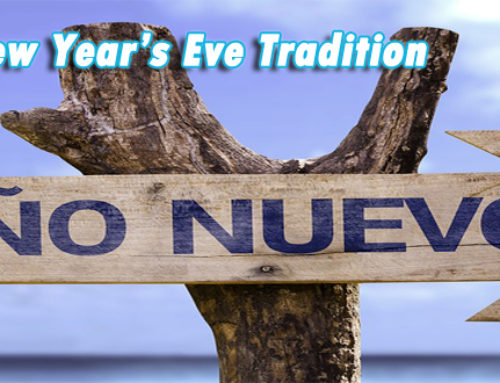 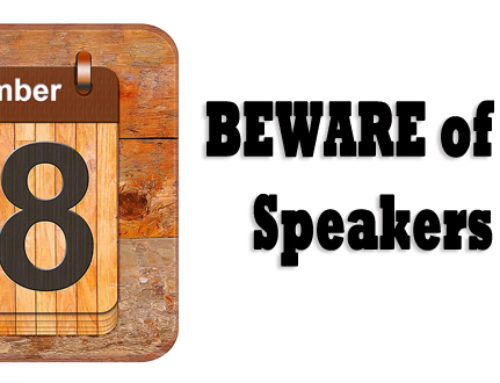 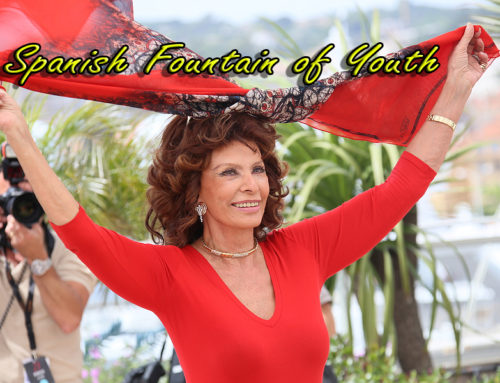 Marcus, Bola de nieve, wonderful course, it has given us confidence to speak spanish when in Spain, the audio plus the additional advanced concepts really did help in that confidence building.
Now, my wife and I would like to know what you suggest as we are coming to the end of the course, and although we know that more and longer holidays in Spain would improve our vocab and ease of use,this is not always possible! Are you doing a follow on course or do you suggest reading or some other way of keeping the “snowball” rolling?

Oh man, I love to learn Spanish. Is it free?

please let me know when I will be able to take the follow-on course, Bola de Nieve. I am looking forward to starting it.

I also am interested in additional material. Your approach is excellent, and the audios have made all the difference. I am convinced that I don’t need to sit in front of a computer to learn, but rather to be exposed to living Spanish, little by little. I use the hard copy translation exercises to “test” my competence after using the audios. Great combination!

Thanks for the authentic voices to model real Spanish.

I’m curious. Do the folks in Mexico hear any “Australian” when you speak to them?

I can hardly wait for Bola de Nieve. Our family is going on the mission field in Honduras next month. Thanks to all your spanish courses I have a grip on the language. Keep ’em coming!

I am a little confused by your follow up to Synergy Spanish. Do you intend to produce a follow up course on the same format as the frst course, i,e addio lessions and workbook?

I found this a very useful approach and was really looking forward to continuing my studies.

I live part-time in Costa Rica. Formal Spanish is the rule here. Even in some families the spouses use the formal to speak to one another. The Tica’s will tell you the Mexicans use the familiar form and they disparage that practice by their northern cousins. So now I study the formal almost exclusively. One is never wrong with the formal!