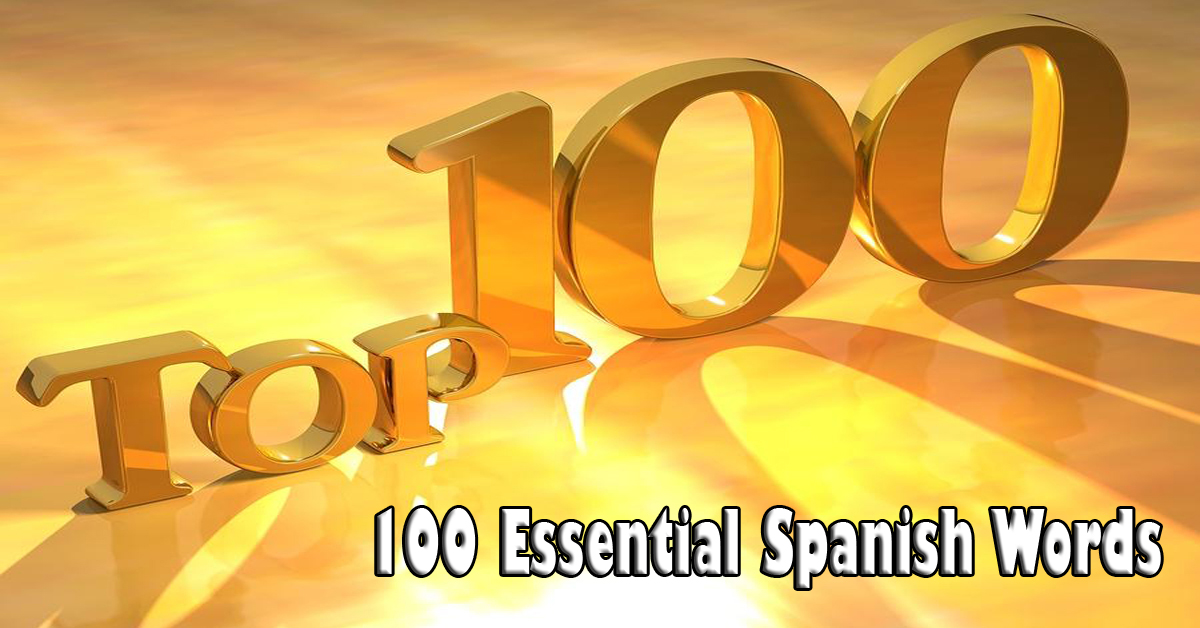 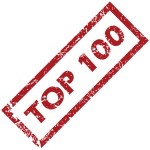 Here is a list of 100 commonly used Spanish words.

To fast-track your path to speaking Spanish, it’s essential to start with the most commonly used Spanish words.

Don’t make the dumb mistake I made.

Some of the first words I learned in Spanish were plughole, dish drainer and rasp.

How often would you expect to use those words?

Not once did I use those words in a decade of living in a Spanish-speaking country.

Instead, you should spend your time on the words that come up in almost every conversation.

Think about something you want to say and see how long you can go without using words like “and,” “in” or “have.”

These are words that are used all the time.

En cambio (In other words), 50 percent of everything we say uses the 100 most common words over and over again.

Don’t waste your time and energy on words that you’ll rarely use (like plughole, dish drainer and rasp).

It’s a hundred times more effective if you start speaking the most common words first, and the best place to start is with the 100 words that make up 50 percent of the spoken language.

I missed years of fun, conversations and friendships by focusing on the wrong words. Don’t make this mistake too.

Start with these Spanish words you’ll use every day.

It’s great to know the words you’ll hear most often.

Did you know there are even more important words than the most common words?

These words that are so powerful that with just 138 words you can unlock as many as 88,000 Spanish phrases.

They combine easily into patterns that set your Spanish free.

I needed these when I first moved to a Spanish speaking country.

I was desperate to speak Spanish, so I turned to the textbooks. It seemed like a logical thing to do.

The textbooks just made me self-conscious. My head was so full of theory about all the mistakes and pitfalls that I was afraid to open my mouth.

Yet, there is a very easy path that has Spanish flowing freely from your mouth. It unlocks the language with easy to pick up speaking patterns

These language patterns are natural and easy for English speakers. You can use them right away to speak with your amigos.

They give you the fast-track to speaking conversational Spanish.

Best of all, there is no theory, no jargon and no textbooks.

You just speak to learn instead of learning to speak. It all falls into place when you have fun.

Here is a sample of the Synergy Spanish system so you can see just how easy it is to make 88,000 Spanish phrases.

If you’ve used traditional textbooks, then like me you probably feel stuck. Give this simple system a whirl.

It clears blockages and sets your Spanish free.

The same as you’ll hear and use in the mercados, plazas y cafeterías (markets, plazas and cafes).

Try the sample lesson below and set your Spanish free.