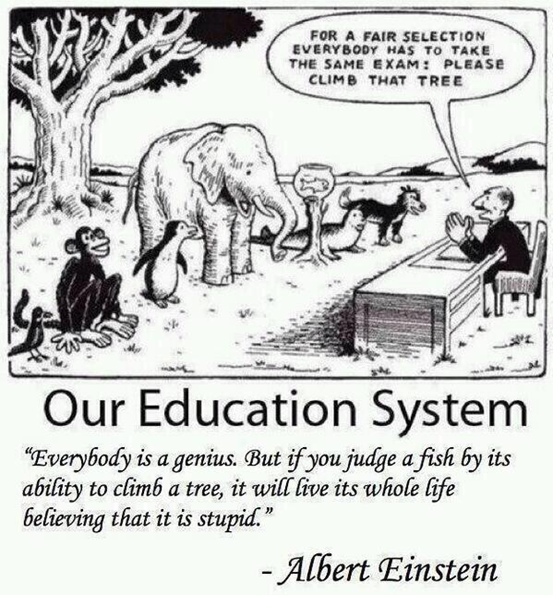 Why not give yourself the gift of speaking confident Spanish this year?

[SPECIAL OFFER] Achieve your goals, resolutions and even wishes for Spanish IN 2021

Even better with just 138 words you can speak as many as 88,000 Spanish phrases.

Click the link below for a special offer that makes 2021 your year for Spanish:

[SPECIAL OFFER] Achieve your goals, resolutions and even wishes for Spanish IN 2021