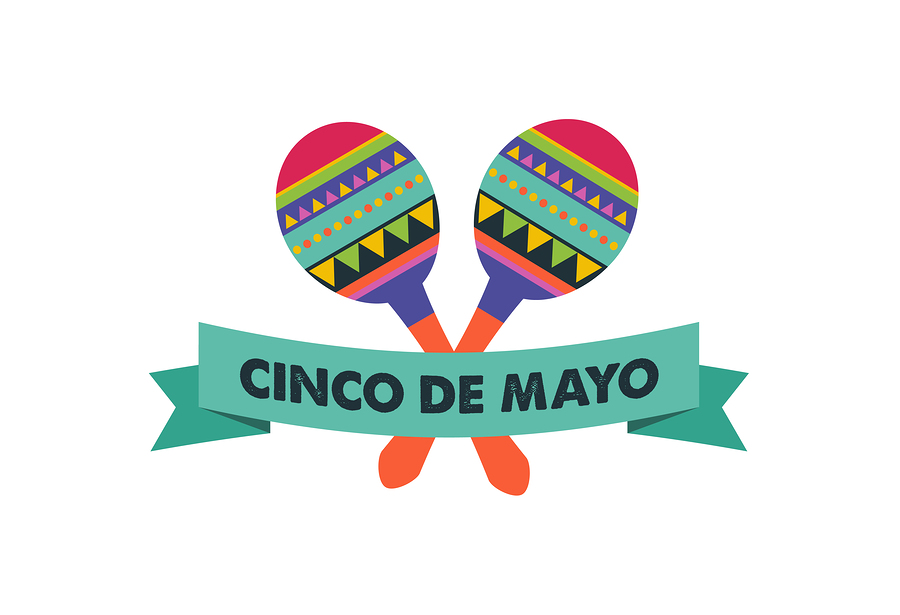 A popular myth is that Cinco de Mayo is Mexican Independence Day.

So, what is Cinco de Mayo?

What really happened on the 5th of May was the Mexican army won a battle against the invading French army in the Battle of Puebla.

Cinco de Mayo is celebrated in the interior of Mexico in and around Puebla, but in other parts of the country it’s a yawn.

Elena, and I once went out in Rosarito, Mexico on Cinco de Mayo. We were expecting a party but the town was as dead as a dodo. We ended up crossing the border into the USA, headed for Old Town, San Diego and had a blast north of the border.

That’s the funny thing about Cinco de Mayo; it’s probably a bigger celebration in the USA than in Mexico.

In the USA, Cinco de Mayo has taken a life all of its own and is now a huge celebration of all things Latino. Latinos and Non-Latinos all enjoy the fiesta.

Here are some audio lessons to join in the party.

The lessons work best if you have already completed Synergy Spanish. However, if you have a little Spanish under your belt, you’ll still be able to do the lessons.

Here is your lesson part 1

Here is your lesson part 2